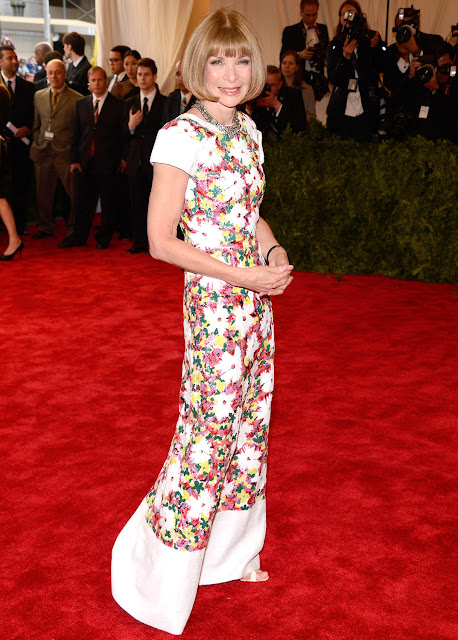 
Last Monday night, May 6 2013, it was time for the Met Gala/Met Ball of 2013. Everybody is always talking about it but what is this gala actually? It is an annual ball that celebrates the annual opening of the Metropolitan Museum's fashion exhibit at the Costume Institue. The red carpet evening is hosted by Vogue magazine, Anna Wintour in this case. It is regarded as an important social event in NYC.
Every year, the Met Gala has another theme. This year's theme was 'Punk : Chaos to Couture'.
Underneath you can see some celebrities and at the end of this post a collage of my 3 favourite looks, especially with this year's theme in my mind.
Who is your favourite? 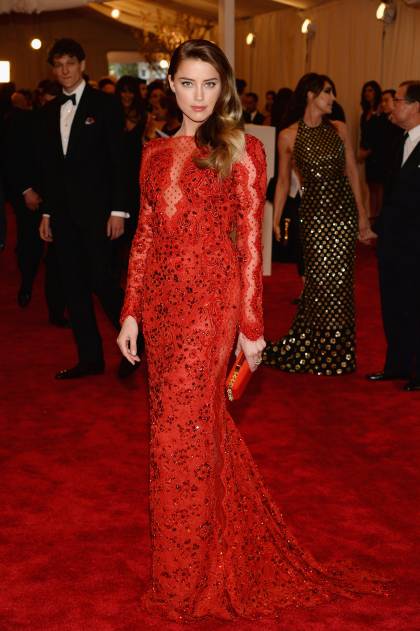 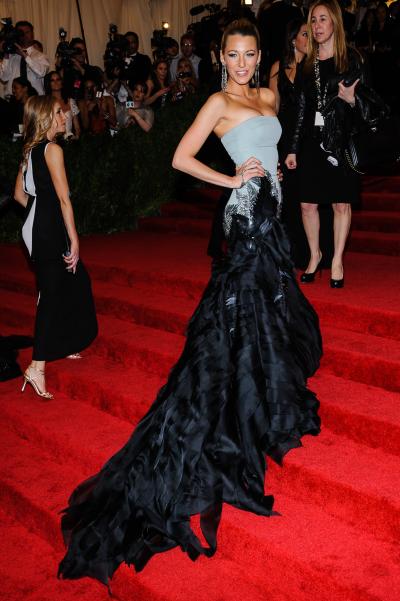 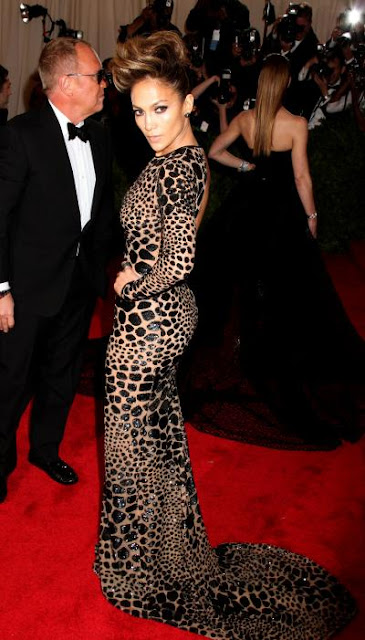 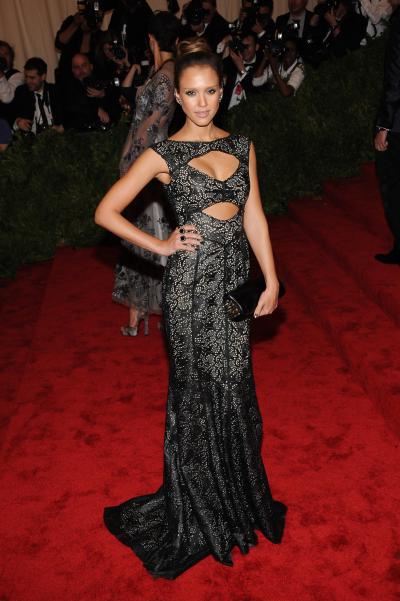 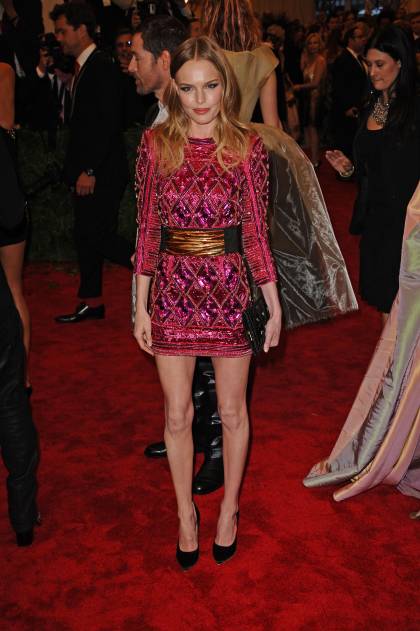 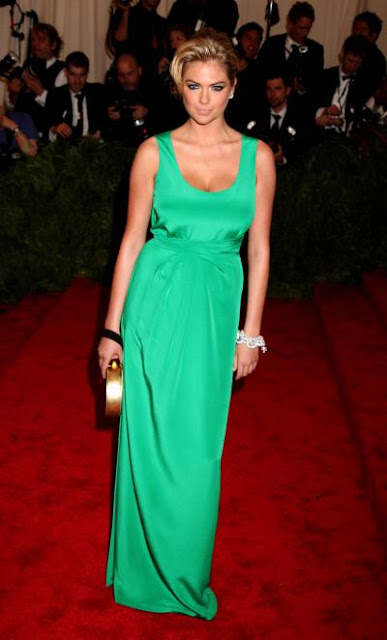 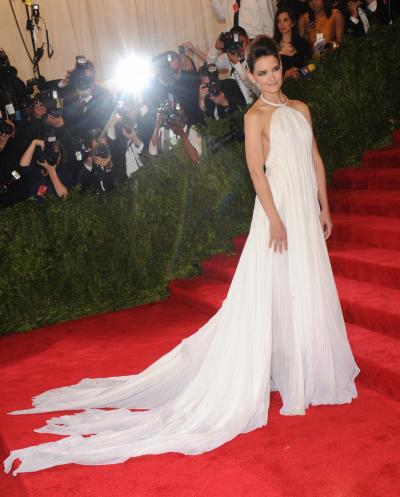 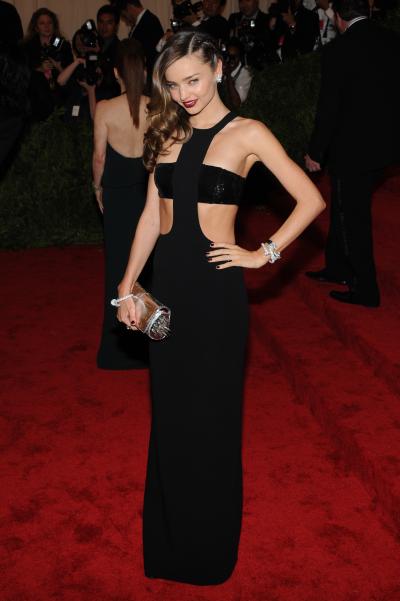 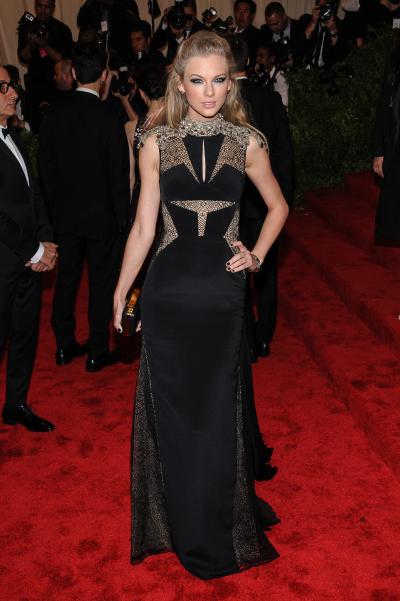 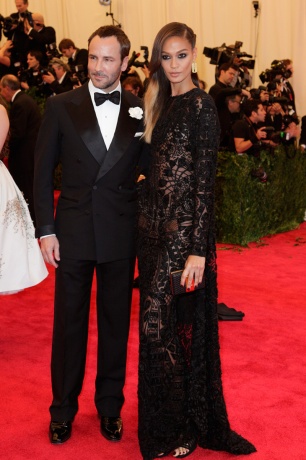 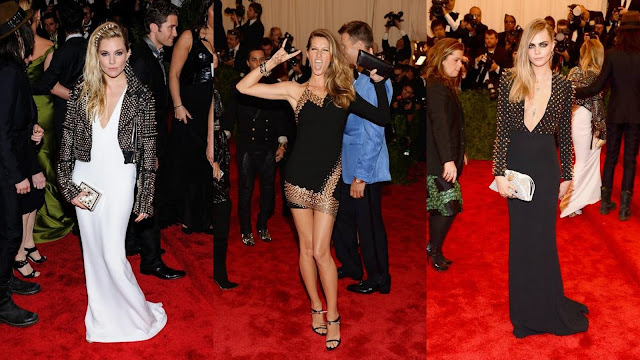 Lyn
If you have a question or you want to collaborate, please send an email to lyndesloovere@hotmail.com