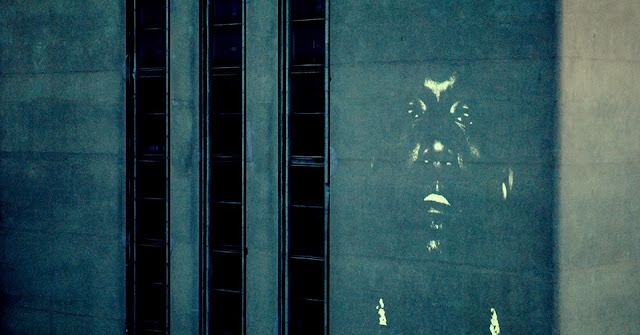 Last Sunday night, Kanye West promoted his new single 'New Slaves' by projecting it on different buildings in Ghent. Yes Ghent from little Belgium.
Earlier, Mr. West already projected the new song with clip on buildings in Paris, New York, Los Angeles, ...
There are still more projections to come in Birmingham, Amsterdam and Milan.
Here is a little fragment from in Ghent. The quality isn't the best but I chose this one because you can also see the atmosphere around; seeing people getting together for the same reason : hear and see the new song of Kanye West.

Lyn
If you have a question or you want to collaborate, please send an email to lyndesloovere@hotmail.com